Mistakes Not to Make When Writing a Letter in Japanese

I have found that, in general, English speakers tend to make the same mistakes when writing a letter in Japanese. Among these mistakes, the majority of them are grammatical, but there are also other sorts of errors. One of the most common sorts of mistakes is that French speakers try to write in Japanese the same way they would write the same sentence in French. That can sometimes be acceptable, but it frequently occurs that employing this way makes the Japanese sentence weird or awkward. That's why I've put together a list of mistakes to avoid when writing in Japanese to make your letters more efficient. 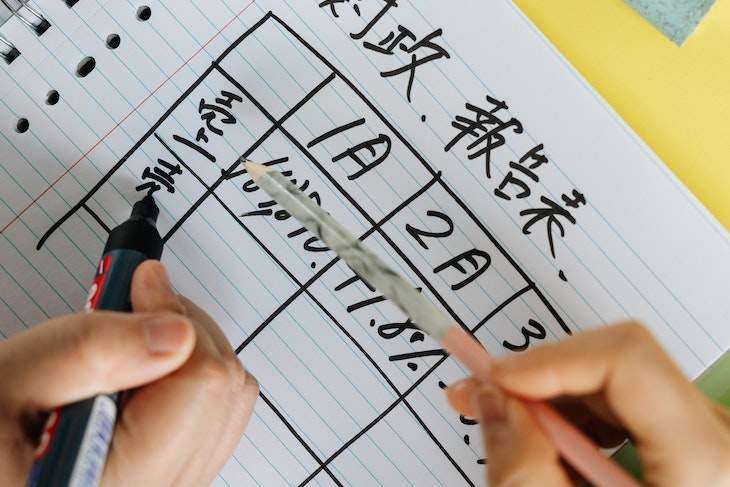 I suggest you read the ideas I gave in this article that could help you to improve your Japanese writing.

De, ni, wo, he, and ha(wa) are particles in Japanese. We wouldn't know what particles were if we hadn't learned to use them. Also, the particles "he" and "ni" are prone to errors because they are commonly used to express a place.

2. Do not use a sentence prefix.

"Zenryaku" is used to put the first seasonal greeting, but for older people, start with "Haikei" and write the greeting correctly in front.

If you say "initial abbreviation," do not write the greeting.

3. Do not write words that refer to yourself at the beginning of the line.

Avoid using pronouns like "I" or terms that refer to family members at the beginning of a line. For this reason, you should change the order in which the characters before and after are filled in.

4. Avoid simply randomly including the time and sender in the letter.

The sender's name should always 様 just written without any other information, and you should always add the day and time at the bottom of the address when you write the letter.

5. Avoid adding this "****-dono" after your name when addressing someone.

Most individuals avoid using it when speaking to others, such as business partners because they believe it to be impolite. It is typically considered a term used by a superior.

6. Do not use a typewriter to write your letter in Japanese.

As for the text, foreigners may think that using a typewriter is more polite, but in Japan, handwriting is generally considered more thoughtful. Even if your Japanese is not very good, and even if it is full of corrections, they will still enjoy receiving a letter written by you. If it's a letter from a non-native speaker, even if the grammar is a bit strange or the expressions are unusual, they will accept it as long as you don't mind. Japanese people tend to do this, but it's an error to be too reserved and cautious. I think it is good to know by making many mistakes without worrying about them.

7. Avoid writing other people's names at the end of the line.

Do not write the recipient's name, honorific title, or the character "御" at the end of the line.

If you come to the end of a line, make a line break (change the line) even if you leave a margin.

Sama 様 stands for even somewhat formal communication, especially in writing. Whom, therefore, If the recipient has a specific title, we put the title sensei 先生、shacho 社長, bucho, 部長、and so on. Therefore, if you are friends with the recipient, it is also possible to say San さん and Kun くん, but a Japanese does not always accept being called kun by a foreigner. Whenever you have to tell you, instead of Anata 貴方, or Kimi 君、 put the name with San (Tarou san 太郎さん). If the recipient is much older, always use the last name. However, don't put San ちゃん in front of the boys' and girls' words because it's too tricky, and I advise you not to do it.

9. Be courteous in your letter.

You should start the letter with a greeting and a sentence reminding the reader of the season or weather. Japanese people are very polite, and a good introduction in your letter will make the recipient welcome you even more. After a good greeting in your letter, you can write what you want to say to the recipient or the request you want to make, but there should always be a preamble. Never start a letter by going straight to the heart of the matter.

10. If the recipient is ill, avoid writing words that might hurt them.

Indeed, when you write a letter in Japanese, you have to be careful about the choice of words. If in the time that you note your letter, the recipient is sick, you should not use his words in order not to hurt him. You should not use words like "root," "forever," "eternal," or "expansion." Anything that might give the impression that the illness will remain permanent. The recipient might feel offended and think you are trying to harm them. Here is why the Japanese give fruits or flowers to a sick person, but not plants!

Similarly, if you are addressing a young couple who have just gotten married, you should avoid certain words that they consider a breakup. Avoid using words like "glass," "mirror," "separate," "split," and many others.

11. End in the same tone as the beginning.

The letter should end in the same tone as it began. And don't forget, an overly informal greeting can detract from the formality of the letter's beginning.

(For example, only end with Dehadeha ではでは if you are addressing a very close friend. ) But in general, you should put the formula kore kara mo Douzo, yoroshiku Onegai shimasu これからもどうぞ、宜しくお願いします。 (From now on, please maintain excellent relations with the recipient).

Kanji is more traditional. Try not to overuse it in your letter when you are a beginner in the language. Your text will make more sense and have fewer grammatical errors. For example, if you are talking about someone's children, you will write お子さま、、or 子ども、and not 子供. Again, a request made in kudasai ください rather than 下さい。

Tip: I think if you don't know the honorific very well, you can easily do almost anything you want with です/ます。

I don't recommend using dialect unless you are an expert in the subject and are writing to someone you know well. Foreigners should write at least one level higher than they speak because it sounds more elegant to a Japanese person. On the other hand, the recipient will lose respect for you if you express yourself rudely because he will get the impression that you are a polished person who is being rude.

Tip: If you linger and still have trouble finding the words to write, you can write this L 長かったんですけど、(It's been a long time. ) To find out how the person is feeling, and if you intend to send a small gift to the recipient, say it at the end つまらない物を送ります。plus what you are going to send. Japanese people don't like to receive mirrors and combs because they think it brings bad luck!

14. Do not use complex characters to write letters in Japanese.

Avoid writing complex characters, such as names of people or places, that tend to be large or have strange shapes if you are not confident in your Japanese skills. For example, if you are writing a letter, ask the recipient if they have time to have dinner with you. In this case, you can use easy characters to make this type of letter easier.

Keigo, or polite expressions, are ways of saying things politely and respectfully in your letters to foreigners, but they are words that Japanese people rarely think about when they write letters.

They are safe, so feel free to use them if you wish.

Here is a list of Keigo (polite expressions) specific to Japanese letters that you use.

To write a successful letter, you must write without offending the recipient. To do this, do not use traditional means; write as if you were writing in your native language. That is: 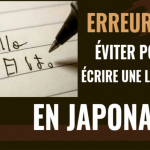 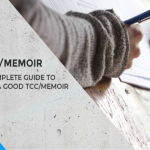 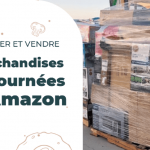 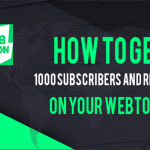 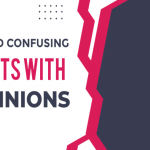